★ ★ ★
13 Reviews
The City Lodge Hotel Umhlanga Ridge in Umhlanga is arguably one of the best in South Africa, besides a gym, sun deck and terrace cafe the hotel. The hotel has an outdoor swimming
BOOK
ADDRESS: 2 Palm Boulevard, Umhlanga Ridge, Durban, 4319 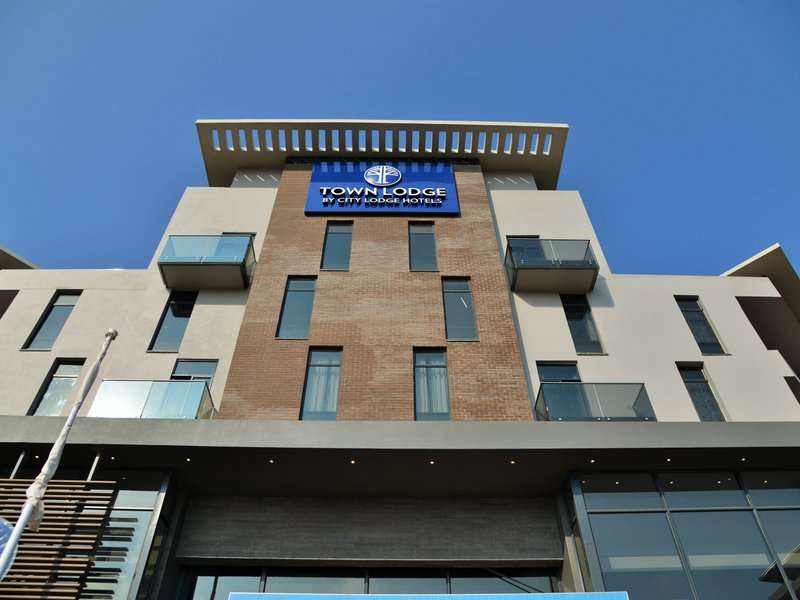 ★ ★ ★
5 Reviews
The Town Lodge Hotel Umhlanga, across the road from City Lodge and the Medi Clinic at Gateway Mall. A place where people stay, meet and relax, from new, trendy travellers to regular,
BOOK
ADDRESS: Umhlanga, Durban, South Africa 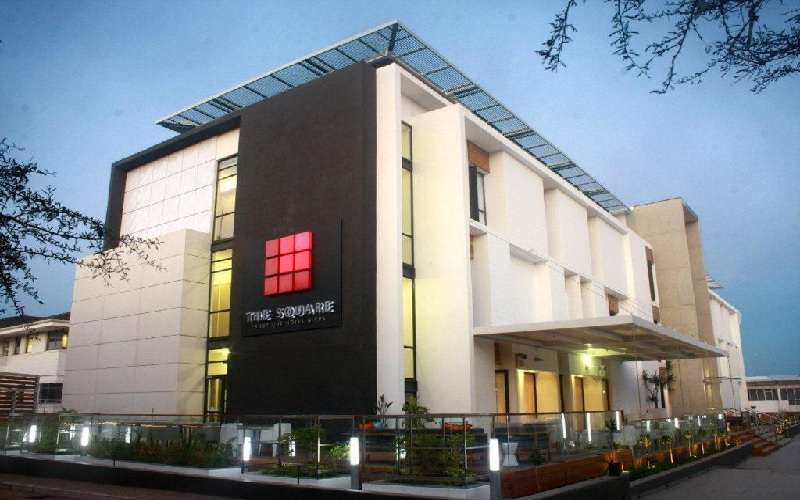 The Square Boutique Hotel and Spa

★ ★ ★ ★
6 Reviews
The Capital Pearls Hotel Umhlanga, Durban, is a new innovative hotel which is on the beachfront of beautiful Umhlanga. The Pearls Umhlanga is adjacent to the upmarket shopping at
TODAY'S RATER2,280 BOOK
ADDRESS: 6 Lagoon Drive, Umhlanga, 4319

★ ★ ★ ★ ★
6 Reviews
This Sandals Guest House is in beautiful Umhlanga Rocks, an upmarket suburb that is approximately half an hour north of Durban and close to the King Shaka International Airport. Guest
BOOK
ADDRESS: 39 Chartwell Drive, Umhlanga Rocks 4319, Durban, 4319

★ ★ ★
7 Reviews
Protea Hotel by Marriott Durban Umhlanga is situated close to Durban and is only a short walk away from the nearby beach. As well as being home to some of the best beaches in the Country,
TODAY'S RATER1,990 BOOK
ADDRESS: Protea Mall, Cnr Lighthouse and Chartwell Drive, Durban, 4320

★ ★ ★
6 Reviews
The Fairview bed and breakfast Umhlanga sandy beach with its famous promenade can be reached within five minutes from this Guest House. The Fairview Bed & Breakfast is in the centre
BOOK
ADDRESS: 5 Fairview Drive, Umhlanga

The most popular seaside resort in Kwa-Zulu Natal Umhlanga has fantastic hotels. There are 2 five star hotels on the beach and many 3 and 4-star chain hotels and an extensive amount of guesthouses. What makes the area desirable it is upmarket, safe and it has a great beach.

FAQs about Hotels in Umhlanga

What are the best hotels in Umhlanga?

How far away is Umhlanga from the King Shaka International Airport?

The distance from the King Shaka International Airport to Umhlanga is about 20 minutes / 20 kilometres via the N2.

What is the distance between Umhlanga and Durban city?

Via the M4 Highway, the distance between Umhlanga to the city centre of Durban is about a 30 minute drive (20 km).

Which hotels have the nicest swimming pools in Umhlanga?

The nicest swimming pools in Umhlanga can be found at The Oyster Box Hotel and The Beverly Hills Hotel.  Both hotels feature large outdoor swimming pools from where magnificent ocean views can be admired.

Which hotel in Umhlanga has conference facilities?

The Coastlands Umhlanga Hotel and Convention Centre in Umhlanga features the African Fire Convention Center as well as the Heritage Convention Center,  three various breakaway rooms, two boardrooms and a business centre.  This hotel is a suitable venue for both large and small conferences, formal dinners or unique weddings.

Which hotels in Umhlanga offer apartments?

The Capital Pearls, which is located on the seafront of Umhlanga overlooking the ocean, features One and Two Bedroom Apartments.  The spacious apartments offer a lounge as well as a kitchen and dining room.  The Royal Palm Hotel also offers One, Two and Three Bedroom Apartments which are ideal for families and friends staying together.

Which hotels belonging to the City Lodge Hotel Group are there in Umhlanga?

What hotels in Umhlanga have family rooms?

The Holiday Inn Express Durban - Umhlanga, the Protea Hotel Umhlanga by Marriott, as well as the Oyster Box Hotel, the Royal Palm Hotel and the Capital Pearls provide family rooms which are ideal for parents sharing the same rooms or apartments together with their children.

Which is the least expensive hotel in Umhlanga?

The Road Lodge Hotel Umhlanga is the most reasonably priced hotel in this area.

Which hotel is closest to the Sibaya Entertainment Kingdom?

The Sibaya Lodge by Sun International is the hotel located right at the Sibaya Entertainment Kingdom near Umhlanga.

Does Umhlanga have a beach?

The Umhlanga Coast offers a beautiful beach along which the popular promenade runs.   This beach is suitable for swimming and makes it ideal for families with children to enjoy fun in the sun.  The Umhlanga Rocks beach has achieved Blue Flag status.