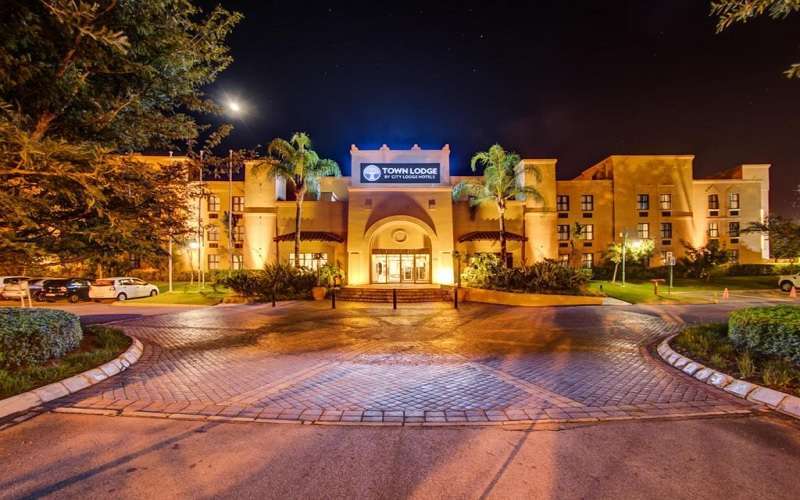 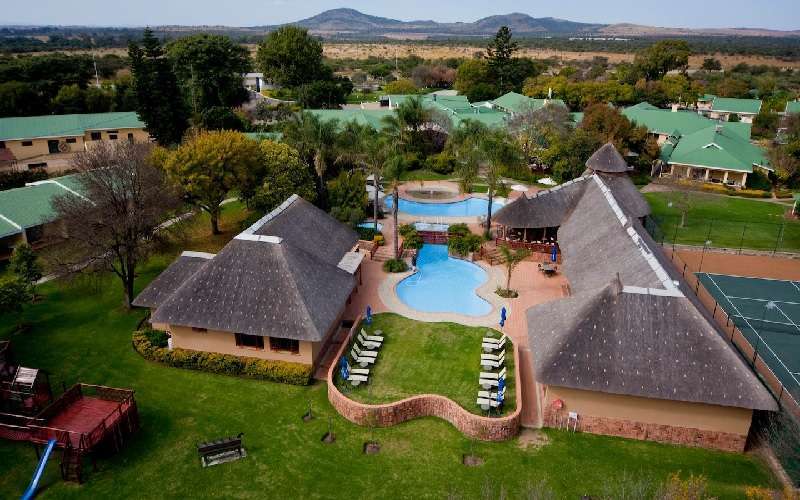 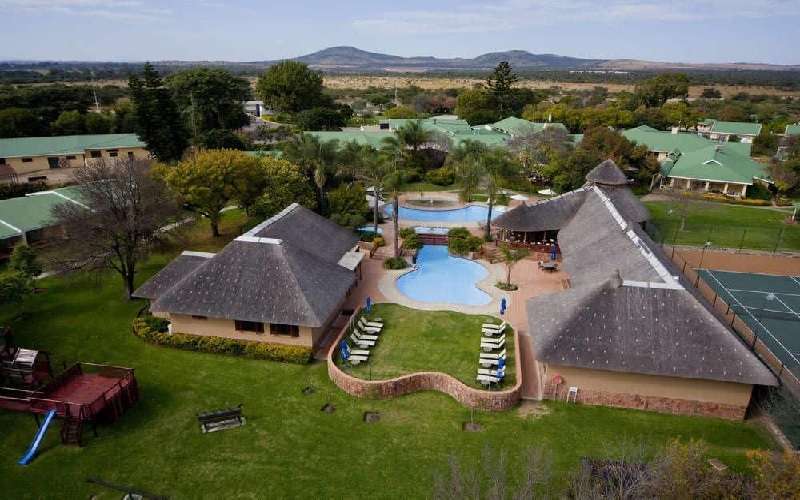 ★ ★ ★
6 Reviews
The Protea Hotel by Marriott Polokwane Landmark is a three-star hotel located across the road from the Shell Ultra City Petrol Station on the N1 Northbound side of the highway towards Polokwane. The
BOOK
ADDRESS: N1 Northbound, Polokwane, 0700 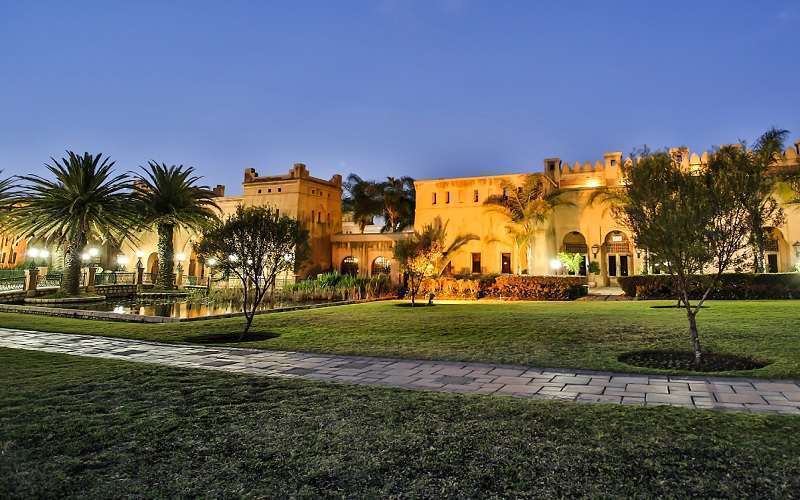 ★ ★ ★
5 Reviews
Meropa Hotel at the Meropa Casino in Polokwane, in the heart of the province of Limpopo, will welcome you to enjoy the exotic Moroccan-inspired decor with superior comfortable
BOOK
ADDRESS: Meropa Casino & Entertainment World, Polokwane, 700 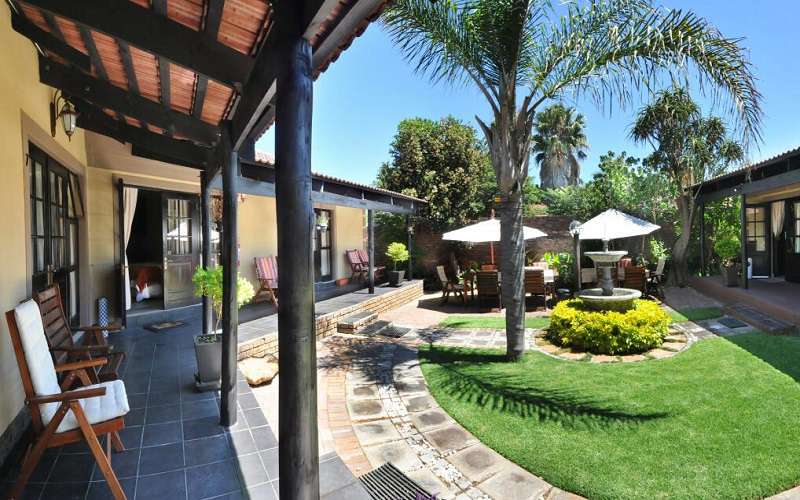 ★ ★ ★ ★
6 Reviews
The four-star graded Madulo Guest House is in the lush green Flora Park suburb in the city of Polokwane, Limpopo Province of South Africa. It is about five minutes drive away from the
BOOK
ADDRESS: 52 Wilge Street, Flora Park 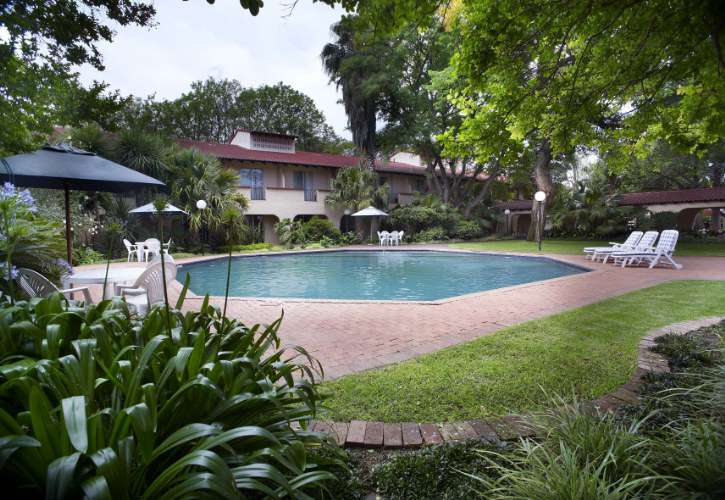 ★ ★ ★
10 Reviews
The Garden Hotel Court Polokwane by Tsogo provides guests with the perfect setting to either travel for business or to take in the sights of the; Magoebaskloof Rainforest, the Polokwane
TODAY'S RATER1,960 BOOK
ADDRESS: Thabo Mbeki St, Polokwane, Polokwane, 0699 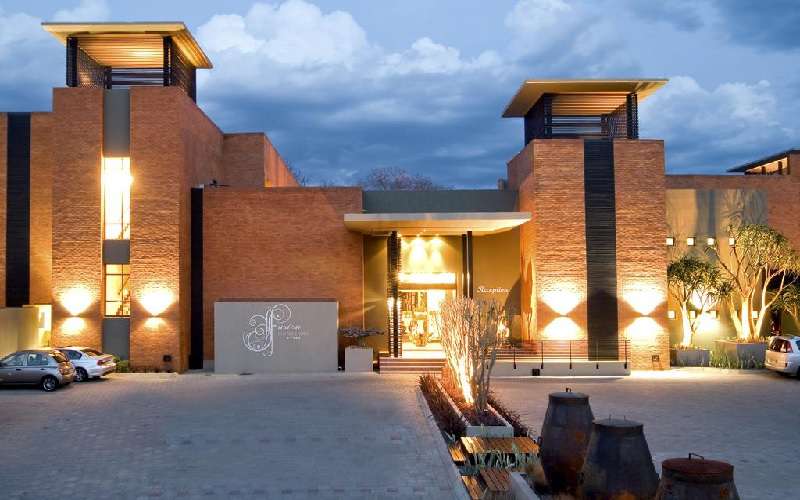 ★ ★ ★ ★ ★
10 Reviews
The 5-star Fusion Boutique Hotel Polokwane Is in the capital of the Limpopo Province, is the cultural hub of the area situated between Pretoria and the Zimbabwean border. Its wide streets,
BOOK
ADDRESS: 4 Schoeman Street, Polokwane, 0700 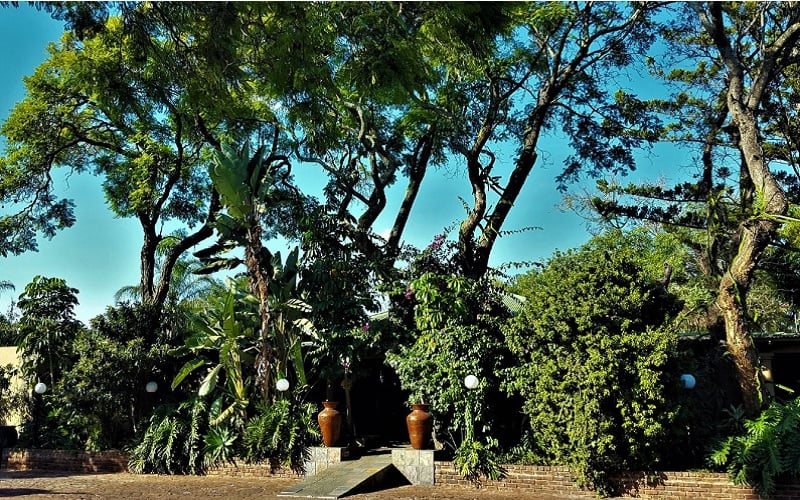 The city of Polokwane is the capital of South Africa's Limpopo Province.  For business travellers, the Garden Court Polokwane is suitable whereas for leisure guests, the Protea Hotel The Ranch is recommended.

Things to do in Polokwane / Polokwane Attractions

The Polokwane Golf Course is a great 18 hole course which is in great shape.  This golf course in South Africa's Limpopo Province is the golf course on which Retief Goosen has learnt to play golf.

The popular Farmyard in Polokwane is a great outing for families with children of all ages which features a petting zoo and great tea garden next to the play ground. The Farmyard is also home to the Barnyard Theatre.

The Crocodile Park is located a 20 minute drive away from the centre of Polokwane and features some very large, impressive African crocodiles.  This Crocodile Park near Polokwane, Limpopo Province, is well known for the breeding of crocodiles.

Lion Park at The Ranch

The Lion Park at The Ranch which lies just outside of Polokwane is world famous and the interaction with lions is amazing and makes for an unforgettable experience.  There are not too many places in the world where you can take a stroll with the "animal king".

South Africa's famous Makapan's Caves, which are home to numerous fossils, is a great place to visit where extensive palaeontological and cultural deposits have played an important role in furthering our understanding of the later human evolution as well as the development of modern man.