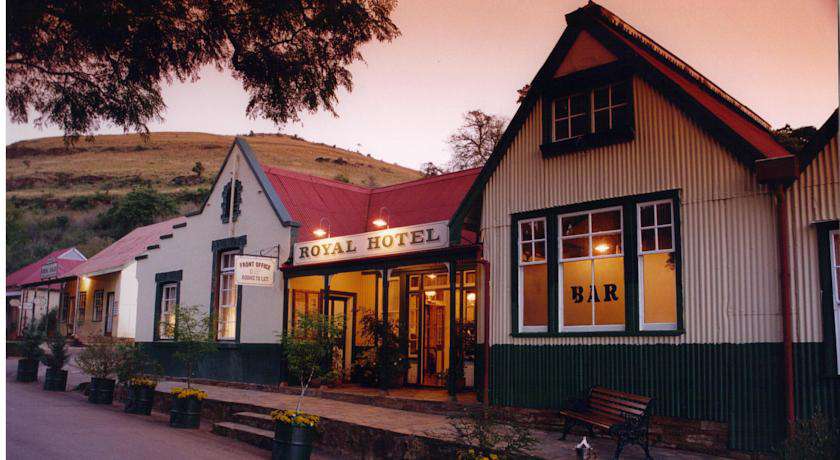 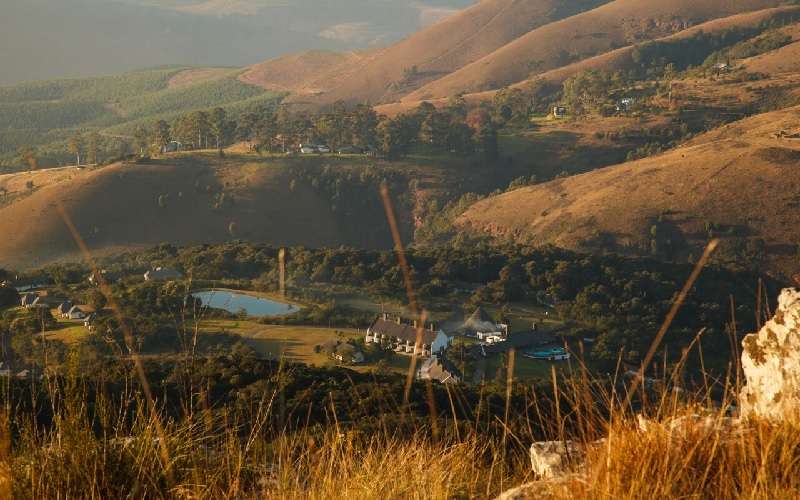 ★ ★ ★ ★
5 Reviews
The four-star Mount Sheba A Forever Lodge, which is in the rolling hills above the town of Pilgrims Rest, is a spectacular hideaway for anyone who enjoys being outdoors with spectacular
BOOK
ADDRESS: Grootfonteinberg 516KT, Lydenburg Road

Mining in this region of South Africa's Mpumalanga province dates back many centuries, when unknown miners worked quartz reefs in the area for gold. Proof of these diggings can still be found in this area.

The history of the small delightful village of Pilgrim's Rest dates back to 1873 when a miner, Alex Patterson, discovered alluvial gold on the farm named Ponieskrantz. He had left the Mac-Mac area to search for a place that was less congested. Though the discovery was kept as a secret, the inevitable happened when a second prospector William Trafford also discovered gold close by.

What they had found in this beautiful valley drew optimistic gold panners and prospectors from all over the country and the World. On 22nd September 1873 Pilgrim's Rest was officially proclaimed a gold field and the scatter of tents and rudimentary shacks soon grew into a flourishing little village complete with sturdy brick houses, church, shops, canteens, a newspaper and the well-known Royal Hotel in Pilgrim's Rest, Mpumalanga.

The diggers called this unique South African town Pilgrim's Rest because here, at last, after so many false trails and faded dreams they had truly found their home.

In due course the alluvial deposits were depleted and the locals turned to forestry, but their village, whose residents still number in the hundreds, has been painstakingly preserved as a "living museum" and major South African tourist venue.

Alanglade House Museum located just north of Pilgrim's Rest, built in 1915 by Transvaal Gold Mining Estates, Alanglade was the residence of the mine manager until 1972 when the last mine was finally closed. This large and graceful double story building contrasts sharply with most of the other corrugated iron buildings in the town of Pilgrim's Rest and is testimony to the high status that mine managers of the period enjoyed. Today Alanglade is a period house museum and furnished with items from the early 1900's.

Attractions in Pilgrim's Rest and nearby, Mpumalanga / Panorama Route