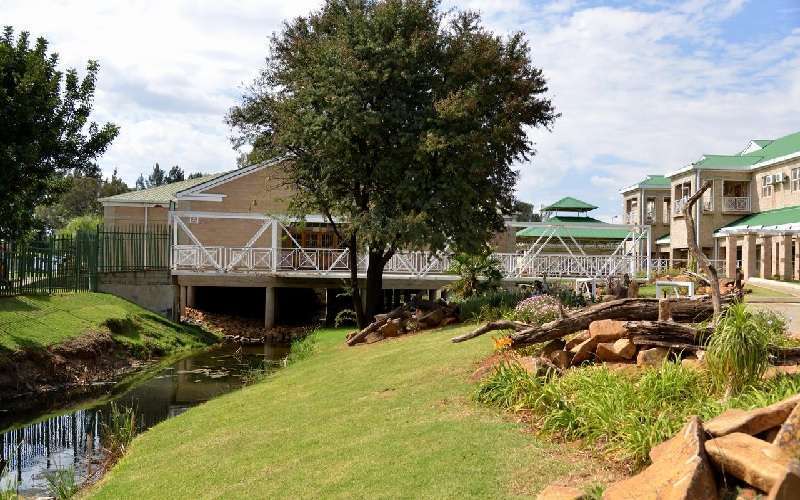 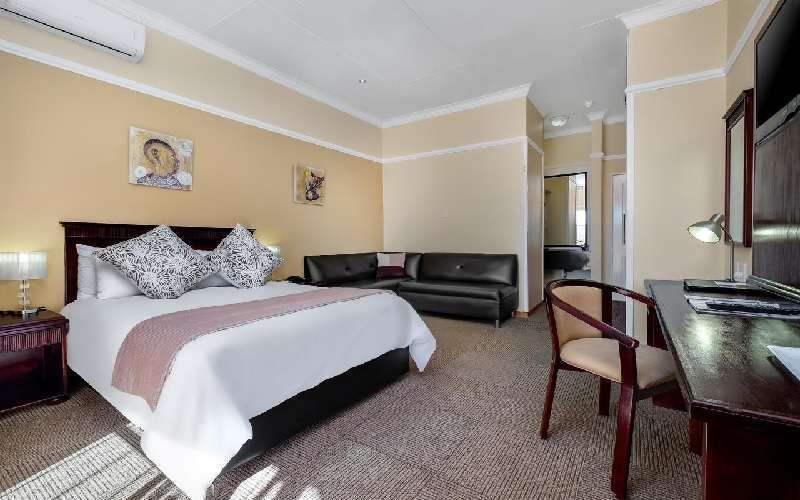 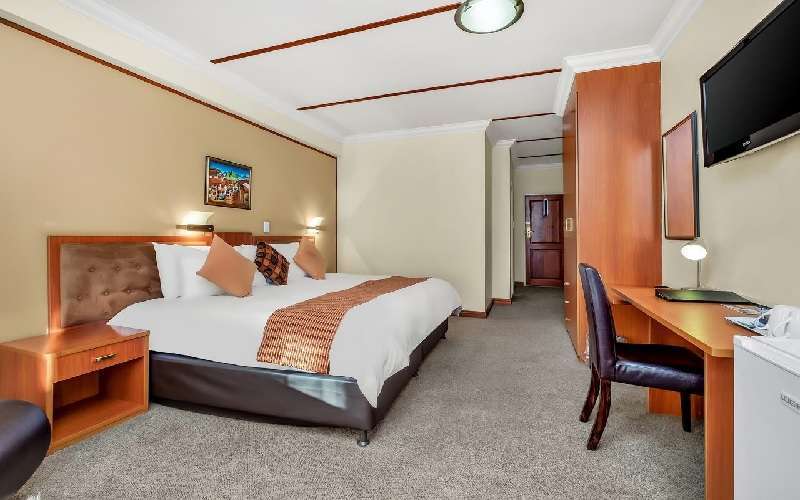 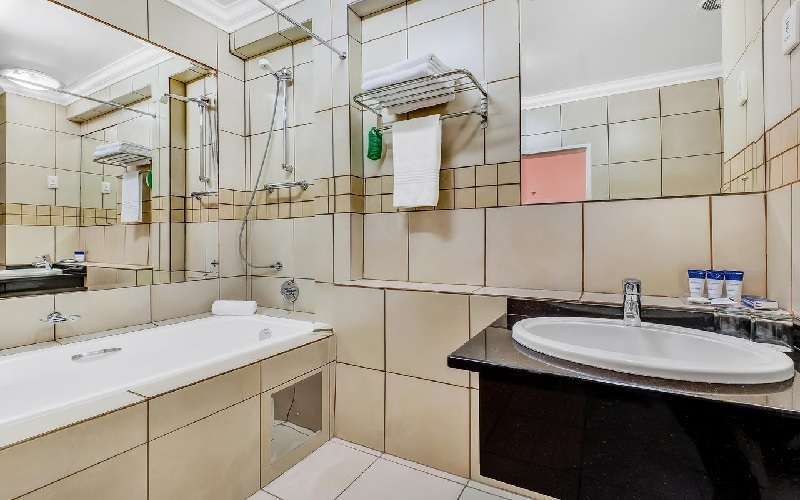 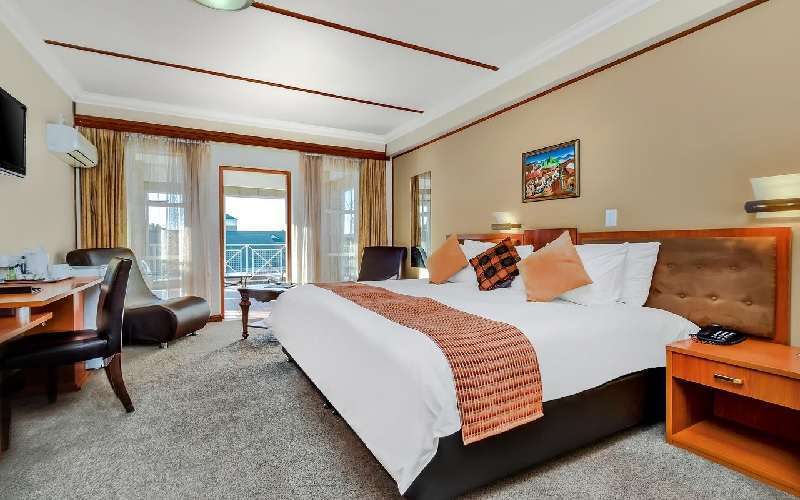 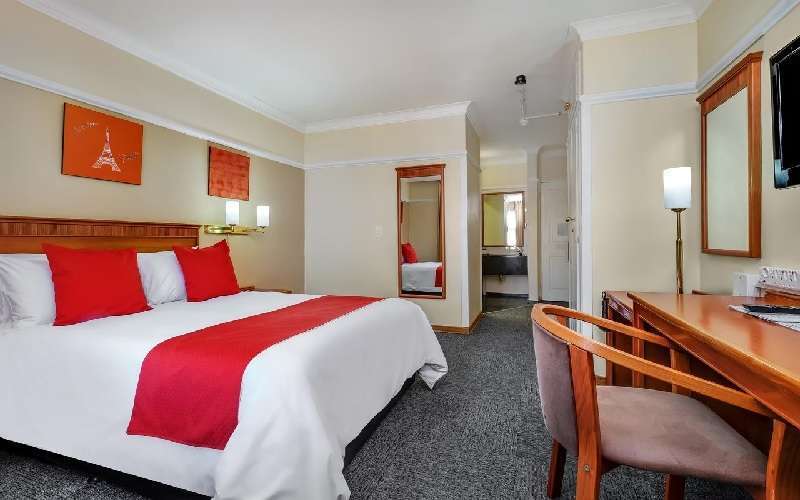 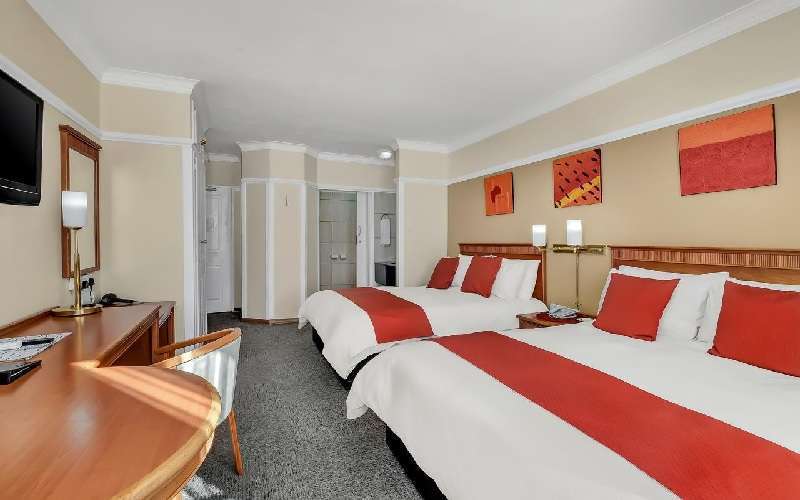 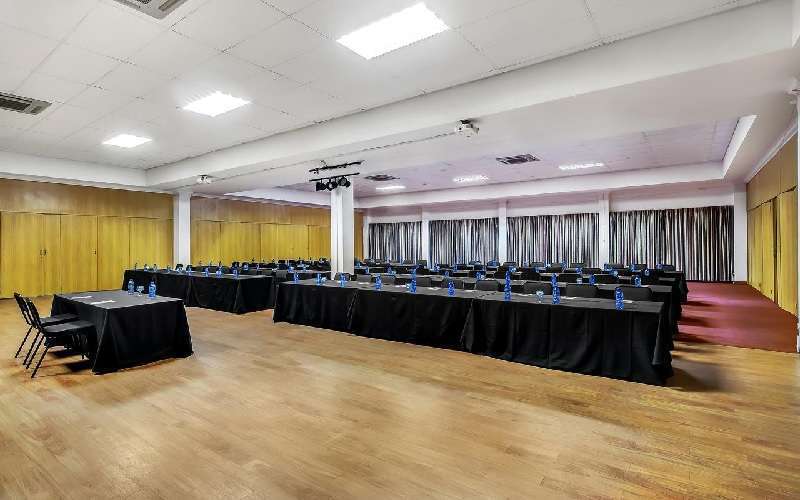 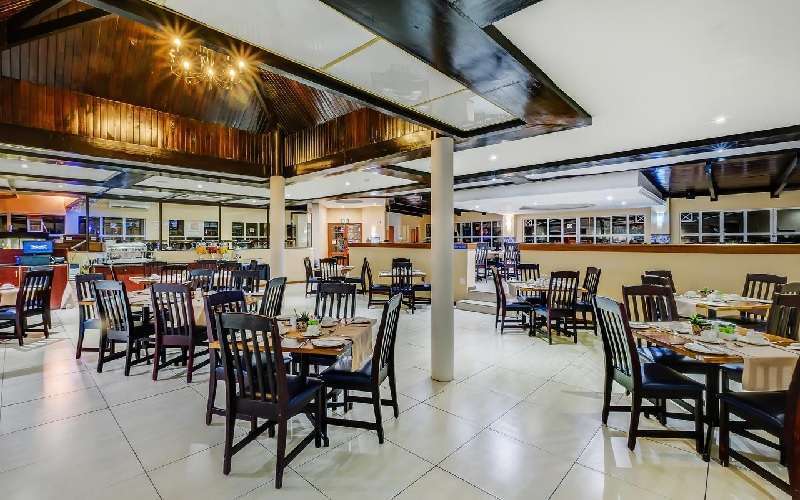 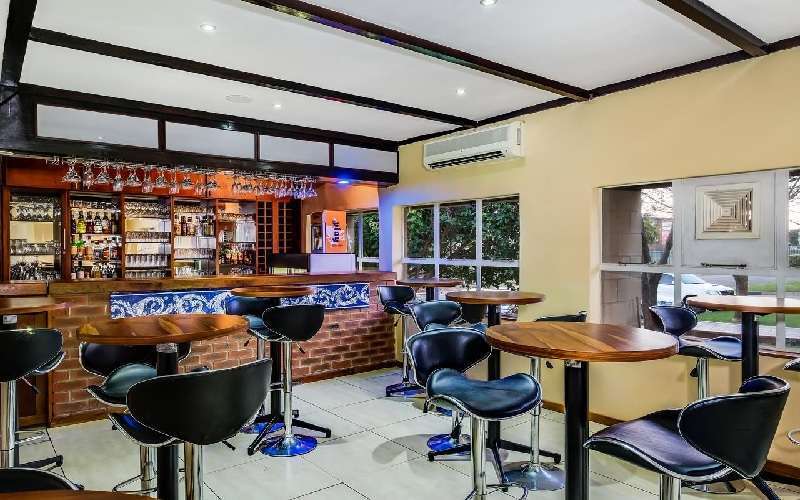 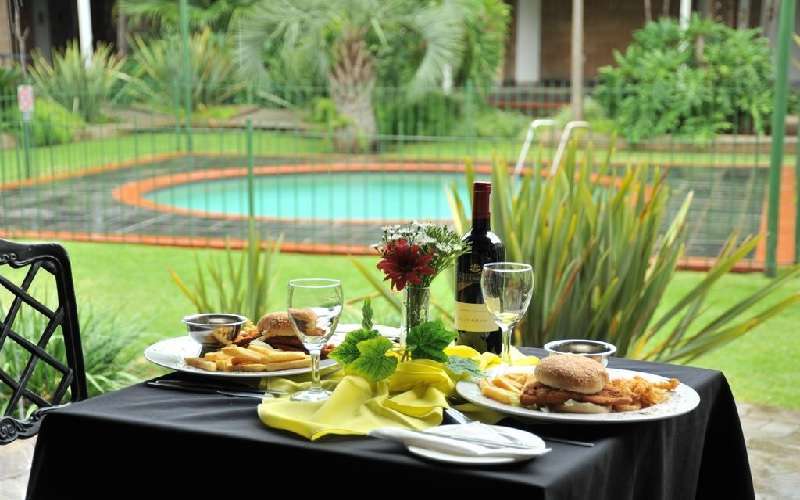 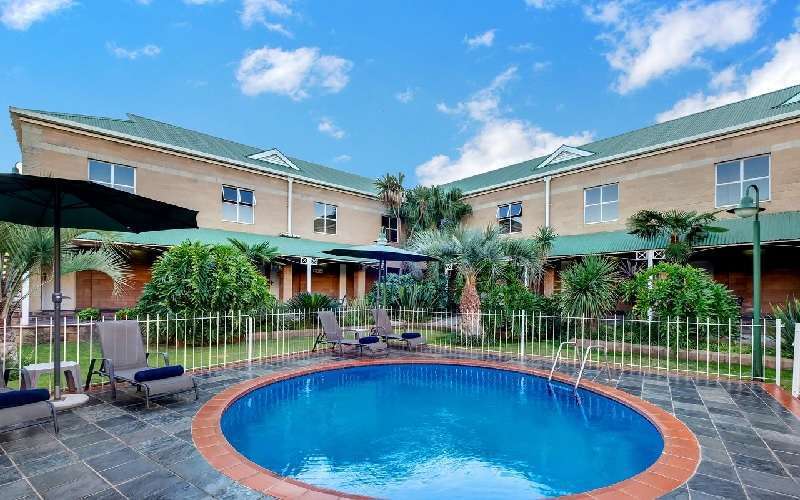 The three-star Protea Hotel Klerksdorp is located just off the N12, ideally situated near the airport and railway station of Klerksdorp, North West province of South Africa.

Protea Hotel by Marriott Klerksdorp guests is welcome to relax and unwind in one of the 92 hotel rooms which provide TV, M-Net, telephone, air-conditioning and hairdryer.

The South African town of Klerksdorp is one of the oldest cities in the North West Province and is surrounded by attractive historical sites. Conference facilities are available at the hotel and consist of five meeting rooms which can accommodate a maximum of 410 delegates.

The hotel is located only two kilometres from the centre of Klerksdorp with the nearest airport being OR Tambo Johannesburg International Airport which is two hours away by car. The closest railway station is 5 km away from the Hotel, and the magnificent Sun City Resort is within a 2 hours drive from Klerksdorp. The hotel is in proximity to the following towns Orkney, Kanana, Stilfontein, Khuma, Hartbeesfontein and Tigana.

The Conference facilities that are available at the Hotel consist of five meeting rooms which can accommodate a maximum of 400 delegates.

The contact numbers to make a reservation at Protea Hotel Klerksdorp by Marriott are:

Alternatively, you can check availability and book online by clicking here.

Where is Protea Hotel Klerksdorp by Marriott located?

Specials currenty available at the Protea Hotel Klerksdorp by Marriott.